The SEC has been monitoring Reg D offerings to gain a better understanding of who is involved and the types of transactions.  They monitored offerings from 2009 to 2012 and found that the Reg D capital market is large and growing.  In 2011, $863 billion was reportedly raised under the Reg D exemption.  In 2012 that number grew to $903 billion.  When including number from 2009 and 2010 the amount of capital raised under Reg D is staggering.  From 2009 to 2012, Hedge Funds raised $1.3 trillion, private equity funds raised $489 billion, and non-financial issuers raised $354 billion.  The SEC estimates that these numbers only represent 63% of the total capital raised.

These numbers are impressive and show the clear need for capital outside of lending and the IPO market.  Due to a tight credit climate many businesses have turned to private offerings instead of securing the debt they would traditionally get from a bank.  This is excellent news for investors as it provides the opportunity to invest in established companies that would otherwise be unavailable.

What is most impressive is that $354 billion was raised from non financial institutions.  That money went to small and mid-size businesses, entrepreneurs, and deal makers that had a vision and raised capital.  Entrepreneurs should be excited by these numbers as they show a clear path towards opportunity.  With the SEC lifting the ban on general solicitation under Rule 506c, business owners have more opportunity than ever to raise the capital they require.

This data is important to know if you are considering issuing or promoting a private offering.  By following the trends, you may increase your chances of a successful offering and raising the capital you need.

This entry was posted in General and tagged Regulation D, SEC by John Fischer. Bookmark the permalink. 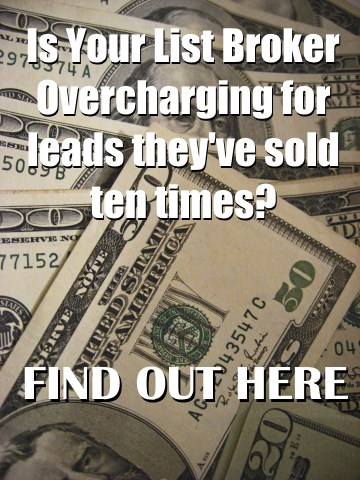